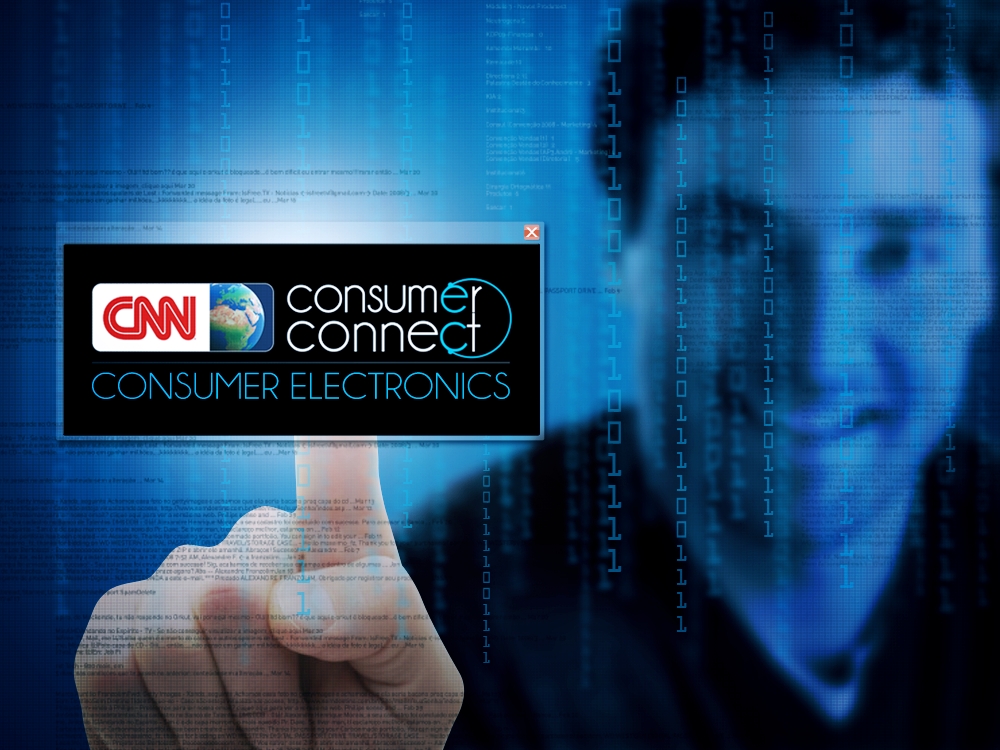 As the spotlight increasingly shines on manufacturers’ commitment to ethical business practices, two thirds (65%) of global consumers say they are willing to pay more for electronics products that have been responsibly produced, according to CNN International’s ‘Consumer Connect – Consumer Electronics 2012’ survey. Further, a quarter (26%) of respondents said that they cared about responsible manufacturing but were not willing to pay more for it, while 9% said that the way in which products were produced was not a concern at all.

The survey, which involved more than 2,300 CNN consumers from 70 countries around the world, also looked at consumers’ current ownership and future purchasing plans for electronics products, showing that laptop and smartphones were the most frequently owned products (88% and 67% respectively), and were also the most likely to be purchased or replaced (72% and 73% respectively). While 66% of respondents currently own a compact digital camera, a smaller percentage (46%) planned to purchase or replace this product. On the other hand, 42% of respondents currently own a tablet computer and 54% plan to purchase or replace the product. In addition, the survey found that smart TVs / connected TV sets are out-pacing streaming media boxes as a means of viewing internet content on TV, with both higher ownership (16% versus 12%) and purchase intent (38% versus 27%).

“Not surprisingly, there is still very strong demand from consumers for new electronics products,” said William Hsu, Vice President, CNN Advertising Sales Asia Pacific. “This survey demonstrates that there is a clear opportunity for brands to connect with consumers and convert these purchasing plans into sales.”

“Interestingly, we found only minor differences between Asia, EMEA and the U.S., demonstrating the globalized nature of electronics brands,” he added.

Other key findings from the survey include:

CNN Consumer Connect is a series of global surveys revealing the perception and purchase behaviour of CNN consumers towards a specific category – in this case Consumer Electronics. Survey respondents are recruited via CNN web sites (CNN.com, CNN.com International, CNNMoney.com, CNN Mexico) and, in return for a few minutes of their time, CNN makes a donation to their selected charity. All respondents aged 18+ are eligible to participate in the survey and this approach yields a large and truly international sample, with respondents from over 70 countries worldwide. The ‘Consumer Connect – Consumer Electronics 2012’ survey was conducted from May to June 2012.

CNN is the world’s leading global 24-hour news network and one of the world’s most respected and trusted sources for news and information. The CNN brand is available to two billion people via 18 CNN branded TV, internet and mobile services produced by CNN Worldwide, a division of Turner Broadcasting System Inc and a Time Warner company. CNN International is the international directorate of CNN Worldwide and distributes news via 14 services in seven different languages. CNN International can be seen in more than 280 million households and hotel rooms in over 200 countries and territories worldwide, including over 44 million across the Asia Pacific region and online at www.cnn.com/international.

Get the latest social media updates from CNN at: