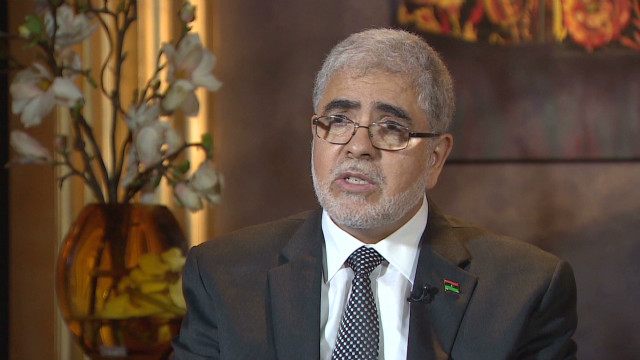 On bringing perpetrators to justice:
“So far we have detained about 8 people who have been part of the attack that night. We have identified some of the leaders, and right now we’re pursuing.”

On perpetrators potential ties with terrorist groups:
“We believe most of them are from a splinter group – far extremists of their own.”

On possible U.S. military strike in Libya:
“We are against any efforts taken by any foreign country in Libya…and we are prepared to handle the situation. I think we might need help in the investigation itself, but clearly for having a strike in Libya that would really throw this country in chaos.”