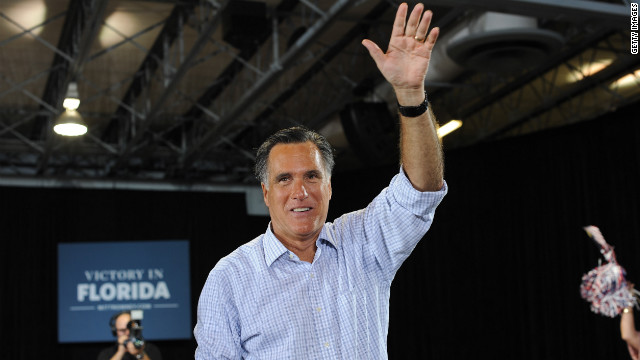 Republican Senate Candidate Tommy Thompson of Wisconsin is down in the polls. In just one month his Democratic challenger Tammy Baldwin turned a nine-point deficit into a nine-point lead.

“The Presidential thing is bound to have an impact on every election. Whether you’re a Democrat or Republican. If you’re a standard-bearer for the Presidency is not doing well, its gonna reflect on the down ballot,” said Thompson.

Former New Hampshire governor and Romney campaign surrogate John Sununu responded to CNN’s Erin Burnett about Thompson’s comments saying “my good friend sounds like Barack Obama, trying to blame it on somebody else.” He went on to say “campaigns go up, campaigns go down. I’m sure Tommy will be fine in the long run. I think Mitt Romney’s doing just fine.”