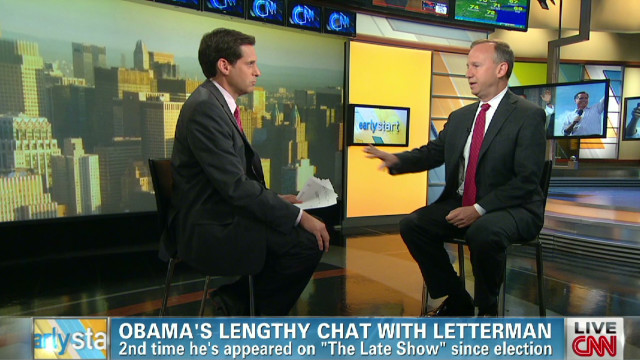 When CNN Anchor John Berman asks if this is a good or bad development for conservatives, mentioning Rush Limbaugh’s support, Gov. Markell says, “I’m sure that that’s what Rush Limbaugh believes. I guess that’s what Romney believes. But if you’re a senior citizen, if you’re a student, if you’re a veteran who’s come back from war, he’s talking about you. You’re the 47 percent that he is saying, you know, you feel like you’re entitled. You don’t want to be working.”