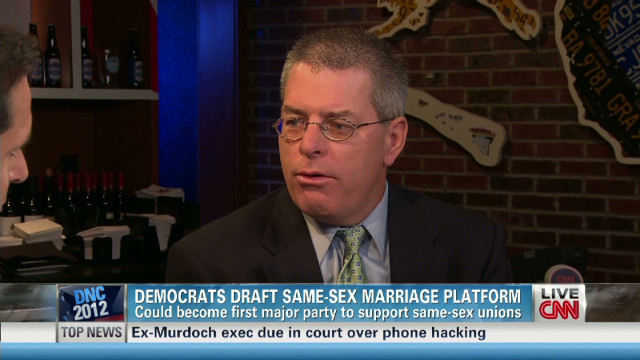 DNC rep.: “We’re absolutely better off” than four years ago

Woodhouse says, “Joe Biden does it in a very short form. He talks about G.M. is alive and Osama bin Laden is dead. The truth is though is that the American people know. I mean, we were literally a plane that was heading — the trajectory was towards the ground when the president took over. He got the stick, he’s pulled us up out of that decline. We were losing 800,000 jobs a month. Lost 3.5 millions, Americans I know have not forgotten, we lost 3.5 million jobs in the last six months of the Bush administration. We gained 4.5 million jobs over the past two and a half years. So if you just put those side by side, clearly we’re better off. However, we have a long way to go.”