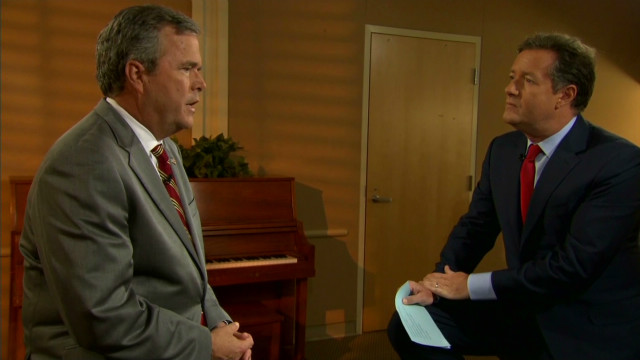 “He’s been reluctant to share what’s in his heart and who he is,” Bush says about Mitt Romney‘s public persona. Bush also notes that Romney has been the subject of many television attack ads that turn Romney “into the devil incarnate.”

“I reject the notion that being successful and being faithful and being temperate is now no long acceptable,” says the son and brother of two American presidents. Bush hopes that Romney’s life story is “something to be modeled rather than to be ridiculed.”