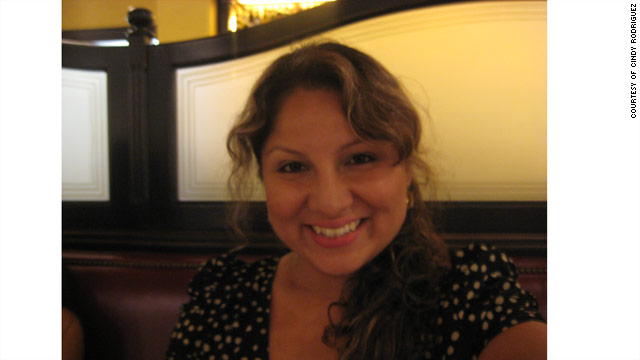 Rodriguez holds a bachelors degree from Rutgers University, where she majored in journalism and Spanish. She also studied at the Universidad de Salamanca, in Spain, and at Macquarie University in Australia.

Rodriguez started with CNN Digital on August 27 and will be based in New York.