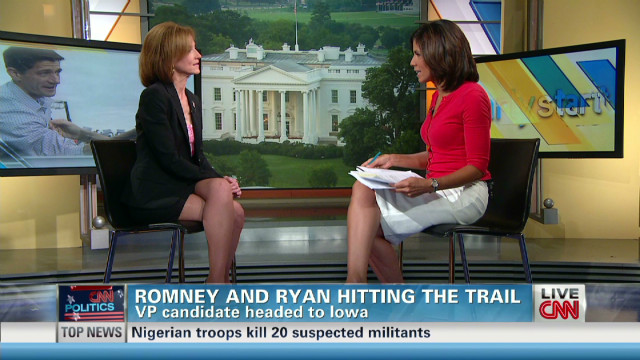 Rep. Hayworth: Paul Ryan’s economic plan will fulfill obligations for most in need

Rep. Hayworth says, “Paul Ryan is sincere. He is substantive. He’s serious about what he does. He is deeply patriotic and he is courageous. He is principled. He has presented a plan that really will fulfill the obligations we have to those most in need and those relying on our safety net and still allow the economy to grow.”