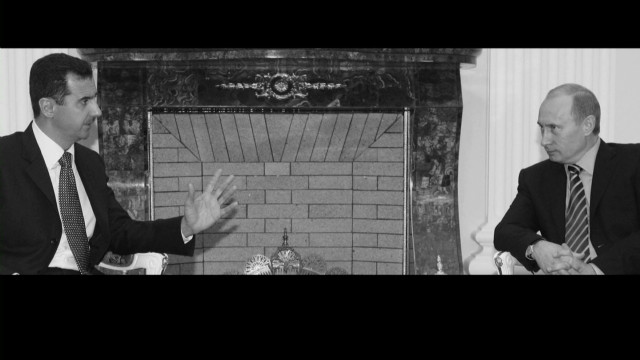 Dimitri Simes on Syria: “[Russia] would not resist such an intervention…”

For the Monday, July 9th edition of Amanpour, host Christiane Amanpour interviewed the president of the Center for the National Interest, Dimitri Simes, for insights into Russia’s  resistance to Western intervention in Syria – and asked whether that position may be evolving.  This is a portion of that exchange:

AMANPOUR:  Well, you say Russia wouldn’t resist.  Do you mean if the United States decided to gather its own coalition and do, for instance, what it did in Kosovo, do an end run around Russia, that Russia would not resist?