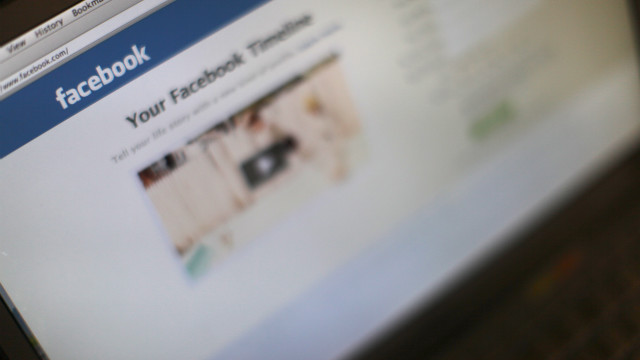 Facebook will Serve as ‘Second Screen’ for Election Coverage

CNN, America’s most trusted source of news and information for the 2012 presidential campaign, and Facebook® have partnered to offer an interactive and uniquely social experience for CNN’s on-air, mobile and online audiences and Facebook’s more than 160 million U.S. users.

In this partnership, Facebook and CNN are teaming up to take the pulse of the American electorate and amplify the voices of the social site’s users as they share their thoughts and feelings on candidates and critical issues facing the country ahead of Election Day. This innovative multi-platform partnership will include:

Facebook and CNN will launch an interactive, engaging “I’m Voting” Facebook application. The app will enable people who use Facebook to commit to voting and endorse specific candidates and issues. Commitments to vote will be displayed on people’s Facebook timeline, news feed, and real-time ticker.

The app, which will be available in English and Spanish, will enable people to share their commitment to vote and support of particular issues or candidates with friends and will provide a way to see how many of their own friends they’ve enlisted to support those issues or candidates. These commitments will be visually displayed by U.S. state on an interactive map.

The app will serve as a “second screen” for CNN’s America’s Choice 2012 political coverage. Via on-air, online and mobile segments, CNN personalities will use the app to ask Facebook users the most important questions driving the national dialogue and report on their answers.

Facebook and CNN will measure metrics about President Obama, Vice President Biden, Mitt Romney, and the Republican vice presidential candidate as soon as the running mate has been named. As the campaigns progress, Facebook will report the aggregate amount of discussion surrounding each candidate and CNN will drill down on specific state-by-state analysis.

Facebook and CNN will survey voting-age users in key U.S. locations and demographics around the Democratic and Republican National Conventions, Presidential Debates, Election Day and other significant dates on the political calendar. CNN’s editorial department will work with Facebook’s research team to write the questions and publish the results on CNN, CNN.com, and on the U.S. Politics on Facebook page, Facebook’s hub for campaign 2012 information.

“We fundamentally changed the way people consume live event coverage, setting a record for the most-watched live video event in Internet history, when we teamed up with Facebook for the 2009 Inauguration of President Obama,” said KC Estenson, SVP CNN Digital. “By again harnessing the power of the Facebook platform and coupling it with the best of our journalism, we will redefine how people engage in the democratic process and advance the way a news organization covers a national election.”

“Each campaign cycle brings new technologies that enhance the way that important connections between citizens and their elected representatives are made. Though the mediums have changed, the critical linkages between candidates and voters­ remain,” said Joel Kaplan, Facebook Vice President-U.S. Public Policy. “Innovations like Facebook can help transform this informational experience into a social one for the American people.”

“By allowing citizens to connect in an authentic and meaningful way with presidential candidates and discuss critical issues facing the country, we hope more voters than ever will get involved with issues that matter most to them,” said Joe Lockhart, Facebook Vice President Corporate Communications. “Facebook is pleased to partner with CNN on this uniquely participatory experience.”

About Facebook: Launched in February 2004, Facebook is a social utility that gives people the power to share and make the world more open and connected. Facebook has connected more than 900 million people around the world and has played a role in encouraging civic and political engagement. Governments, lawmakers, and political campaigns around the world are using Facebook to communicate authentically with citizens in ways unimaginable a decade ago.

About CNN: CNN Worldwide, a division of Turner Broadcasting System, Inc., a Time Warner Company, is the most trusted source for news and information. Its reach extends to seven cable and satellite television networks; one private place-based network; wireless devices around the world; CNN Digital Network, the No. 1 network of news Web sites in the United States; CNN Newsource, the world’s most extensively syndicated news service; and strategic international partnerships within both television and the digital media.