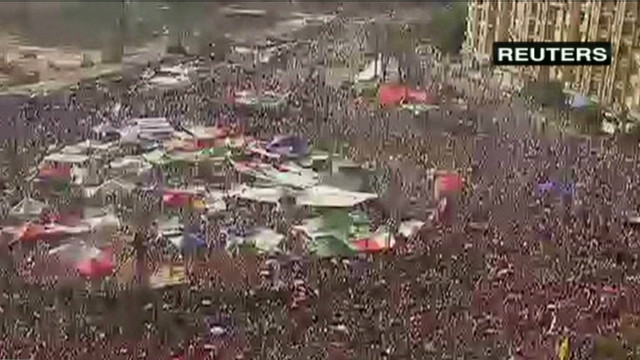 A special edition of CNN’s AMANPOUR will air from Cairo, and debrief the presidential election results on Monday, June 25.  Anchor Christiane Amanpour will be joined by senior international correspondent Ben Wedeman, as well as:

They will discuss what the historic election means for Egypt and the rest of the world, including the future of women’s rights, press freedoms, the Egyptian-Israeli peace agreement, and the balance of power between Egypt’s new president and Egypt’s powerful military.