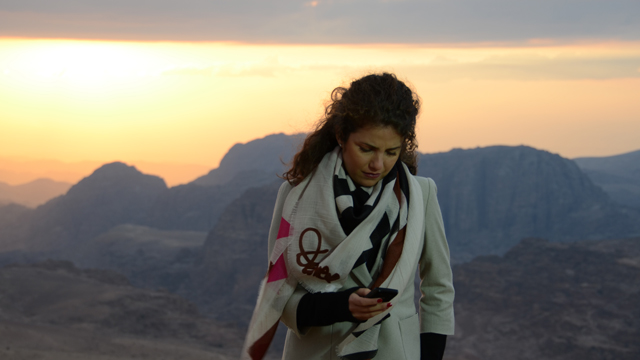 – CNN outstrips all competitors on monthly, weekly and daily reach

London 21 June 2012. CNN has comprehensively beaten its English language rivals in the latest EMS Middle East survey, confirming its position as the single most watched international channel in the region – just weeks after it was also named the number one international news channel in Europe.

CNN decisively outperforms every international news and entertainment channel across every metric.

At 33.4% the network’s monthly reach is more than double that of its nearest English language competitor – Al Jazeera English, with 15.5%. Discovery follows, with 13.1%, while BBC World News trails in 4th place with 13%.

Tony Maddox, Executive Vice President at CNN International, said: “To achieve double the reach of the nearest competitor in the Middle East puts CNN in a league of its own, and we thank our viewers for their loyalty. Certain players in this region may feel they have a head start on CNN, but audiences across the Middle East are making it crystal clear that first-rate journalism is what matters. Audiences here not only trust us to follow the extraordinary stories unfolding on their doorsteps, but also to deliver them a true account of the news from every corner of the world. We’ve made a great commitment to our newsgathering, both in the Middle East and internationally, and these results show – in no uncertain terms – the value of that investment.”

Rani Raad, Senior Vice President, Ad Sales and Business Development at CNN International, added: “Our major production hub in Abu Dhabi, our regional programming, and the dedicated output of CNNArabic.com underline a genuine connection to this region that is really striking a chord. CNN invented 24 hour international news, and our commitment to high quality journalism is greater than ever. With double the reach of our international rivals, there is no doubt that audiences here understand, appreciate and engage with that.”

The results come just a month after CNN outscored all of its rivals in the EMS Europe 2012 survey. The network achieved a record score, adding more weekly and monthly viewers across Europe than any other news broadcaster* and achieving the best ever score for any news network in monthly reach, with 36.9% (18 million viewers)**. Overall, CNN was also the number one multi-platform news provider, with 47% monthly combined reach across TV, mobile, and online**.