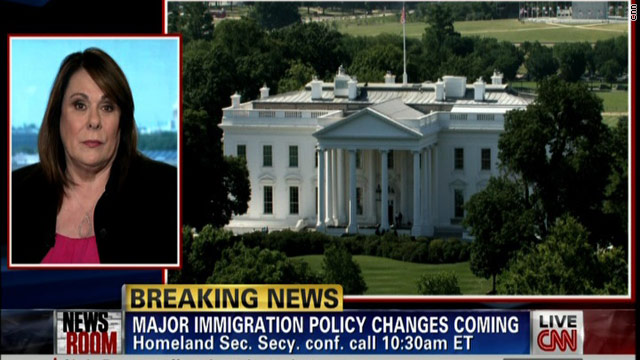 CNN Coverage: In an election-year policy change, the Obama administration announced Friday it will stop deporting young people who came to the United States as children of illegal immigrants if they meet certain requirements.