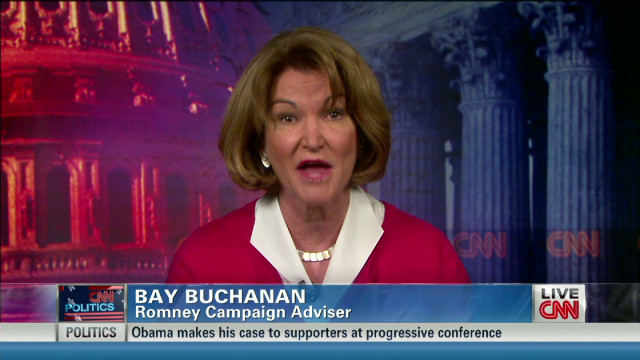 Cutter says, “Clearly every state and every locality decides on how many police, how many teachers, and how many firemen are best for their community. And the reason they can’t maintain that number if they are not is because the economy, the overall economy, the money — the businesses are not there. People are falling, people are unemployed. That is raising the cost of local and state government. And so they’re not able to do all that they want. The key to that turning around is a strong economy.”

She continues, “So this idea that Obama has no responsibility, in the own ad, he really indicts himself. He says 450,000 local, state, and governments have been being laid off. Why do they think they are being laid off, Mr. President? Do you not understand that when the economy is suffering. We are have — the situation we’re having today with the slow, slow almost no growth in the country sometimes that he is impacting, his policies are impacting what’s going on in the state and local.”

Starting Point with Soledad O’Brien airs weekdays from 7-9am ET on CNN.