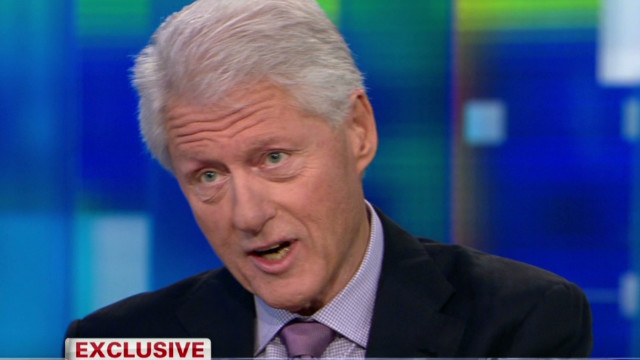 As “Guest Host Week” continues on “Piers Morgan Tonight,” this evening Harvey Weinstein takes a turn in the chair filling in for Piers Morgan.

A legendary media mogul, with a resume that features both Academy and Tony Awards, Weinstein will be joined by former President of the United States Bill Clinton.

“I think he’s doing the right thing,” reveals the nation’s 42nd commander-in-chief. “For the first time, Type II Diabetes is showing up in nine-year-olds, and among the baby boomers, who are retiring.”

Himself having recently adopted a vegan diet after health concerns earlier in life, the 65-year-old explains the dangers of soda: Watch here