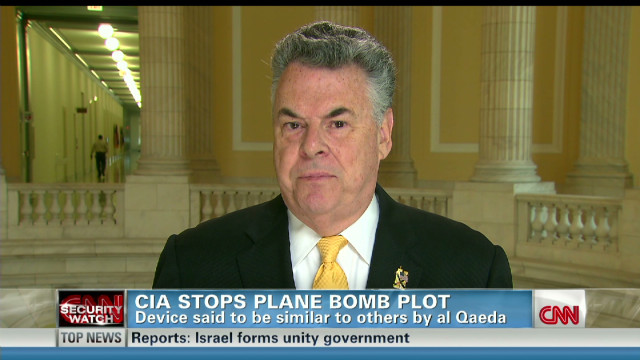 On Starting Point, Rep. Peter King (R-NY) tells CNN’s Soledad O’Brien that there is a link between the drone attack that killed Al Qaeda operative Fahd Al-Quso and the foiled terrorist plot in the United States.

King says, “Yes, I was told by the White House they are connected, they’re part of the same operation, and that’s why I said this operation is still ongoing. Everything that Fran Townsend said is usual, makes a tremendous amount of sense. I’m not in a position to say all of the things that Fran does because of the restrictions that I have but if you listen to Fran Townsend you’re getting a pretty good idea of what happened.”