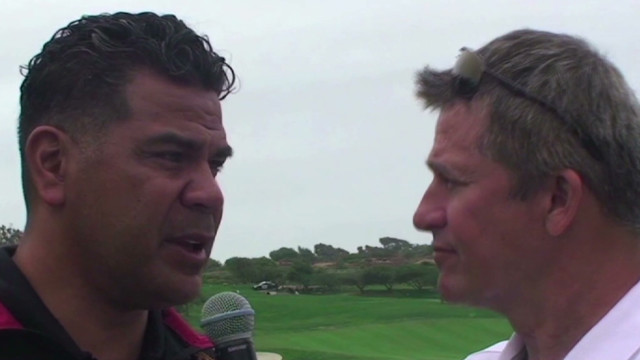 Seau’s last interviewer: He was ‘happiest guy in the world,’ showed no indication of what he would do

Abell tells O’Brien, “He had a lot kids around him, was signing autographs, signing footballs and just the happiest guy in the world…. He talked about the Junior Seau Foundation and how much it meant to him to be a role model to all these kids.”

He continues, “But I thought the guy… showed no indication that he would do what he did 36 hours later.”