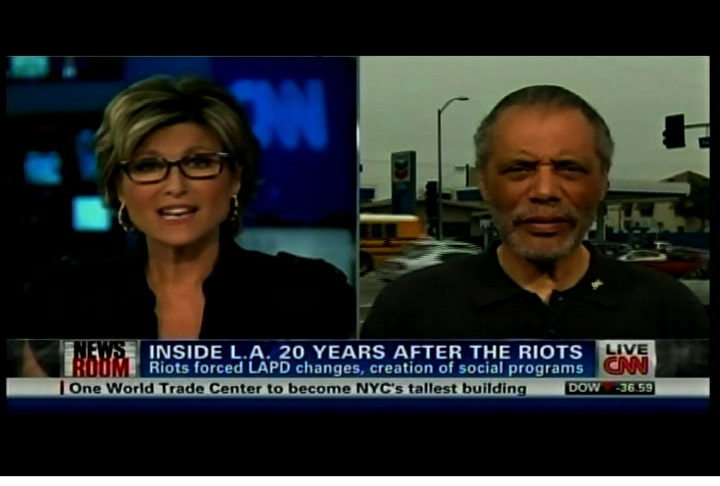 Los Angeles 20 Years After The Riots

In a live interview from the corner of Florence and Normandie, Los Angeles City Councilman Bernard Parks talks with CNN’s Ashleigh Banfield (@CNNAshleigh) about the city 20 years after the riots. During the 1992 riots, Bernard Parks served as deputy chief of the Los Angeles Police Department.  Comparing similarities to the coverage of Trayvon Martin and George Zimmerman, Parks said, “…feelings of outrage are certainly there.”