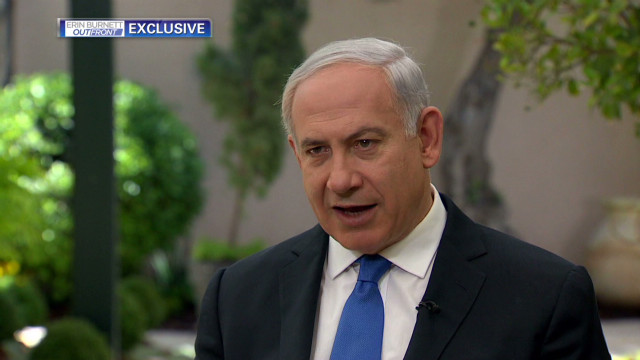 In an exclusive interview with CNN’s Erin Burnett, Israeli Prime Minister Benjamin Netanyahu said sanctions are taking a bite out of Iran’s economy but it’s not enough.  The prime minister went on to say “we know, and others know, and we share what we know.  This is not the case of the questions that people had about Saddam Hussein.”

The full interview will air tonight on Erin Burnett OutFront live from Jerusalem at 7 pm  Eastern.