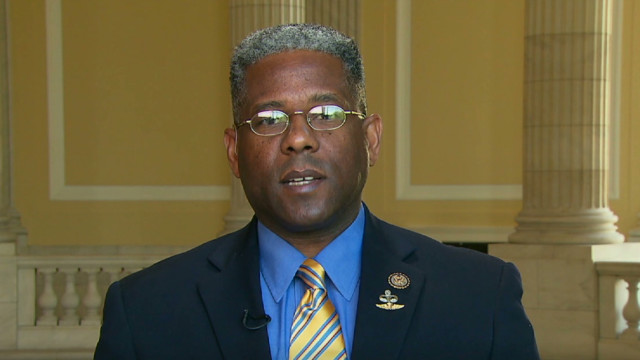 Rep. Allen West (R-FL) responds to criticism on Starting Point with Soledad O’Brien after he claimed a number of Democratic reps. in Congress are Communists.

When O’Brien presses him to name the Democratic reps. that he thinks are Communists, Rep. West refuses to name them and says, “Communist, progressive, Marxist, statest… I’m looking at the ideologies, I’m looking at the things they believe in and if you don’t think that we have to stand upon truth and be able to identify and clearly contrast the different principles and values and ideologies… here in this country then we’re never going to get to the fact of accepting the true debate that is happening in America. We don’t need a bureaucratic nanny state. We need to stay a Constitutional Republic.”