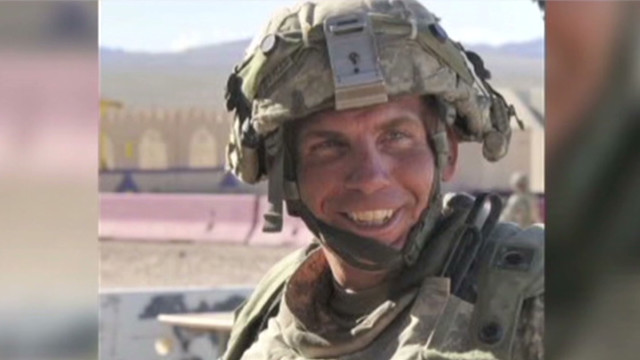 The attorney representing Robert Bales, the American soldier accused of shooting and killing 17 civilians in Afghanistan says his client has memory problems that have kept him from explaining what may have happened the night of the shooting spree. Bales, his lawyer says, also can’t remember what–if any–medications he was taking.

As for defending Bales, attorney John Henry Browne says PTSD will certainly play a role, but for prosecutors, it will be a “tough case to prove.”