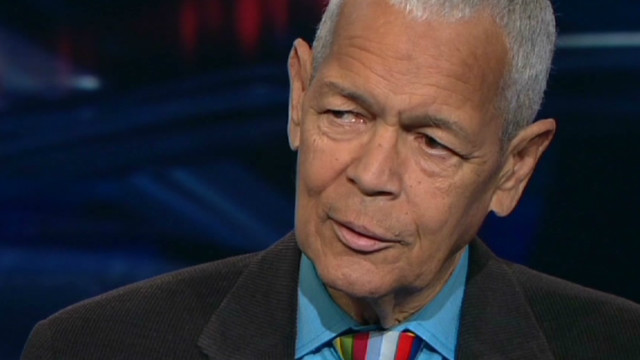 Former chair-person of the NAACP, Dr. Julian Bond says it’s “scary” the National Organization for Marriage thinks they can move African Americans around like chess pieces. He is referring to a disturbing internal memo from the National Organization for Marriage which plans to recruit African Americans as spokespeople to oppose gay marriage – and provoke the gay marriage base to call those people bigots and thus “drive a wedge between gays and blacks”.