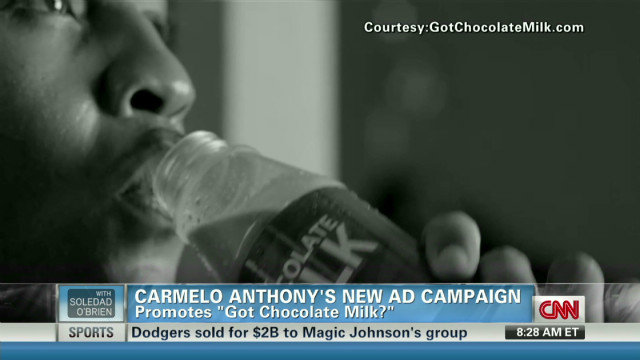 On Trayvon Martin, Anthony says, “I’ve been hearing comments and you know people talking and stories and everybody has their own opinion.. But I don’t think people should be judged by what they wear and their clothing and things like that. I’m a big believer in that. And you know they talk about only bad guys, gangsters and thugs wear hoodies and dress like that. But if you look at history, thugs dressed in suits, gangsters are dressed in suits. So you don’t know where coming from and that’s a very sensitive situation and sensitive topic right now.”