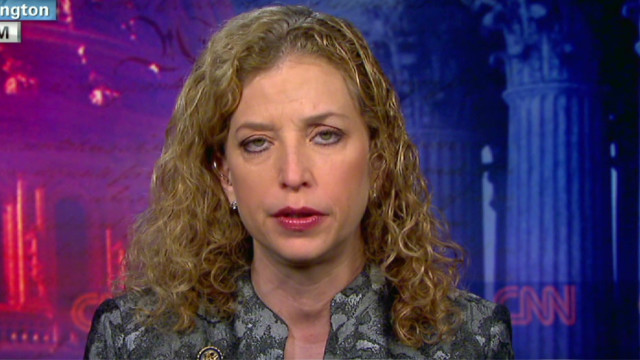 DNC Chair: Obama speech on Super Tuesday ‘not a coincidence’

When O’Brien asks her about the timing of the news conference, Shultz says, “No, it’s not a coincidence.”