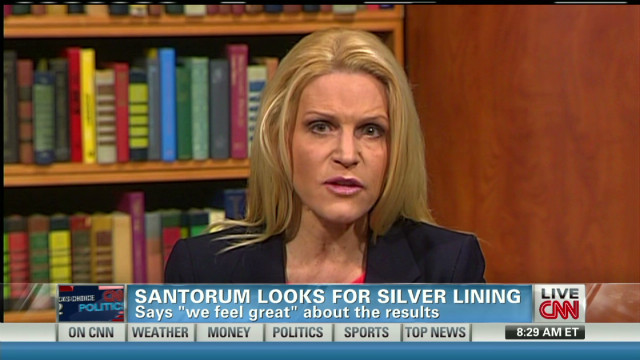 Responding to O’Brien’s question about whether or not the robo-calls were a mistake, Stewart says, “Absolutely not. We’ll see how the next states play out, but the key is we’ve always said we need to appeal to conservatives and also Reagan Democrats.”