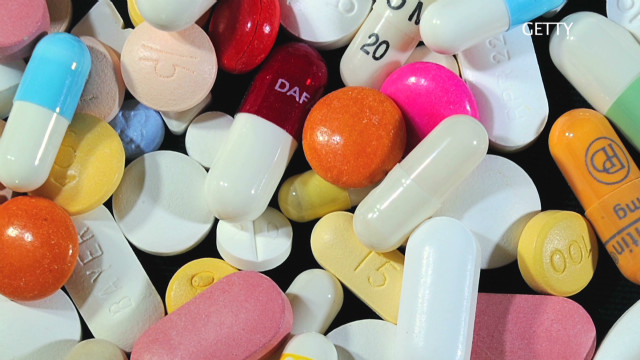 With all of the recent media stories about celebrity deaths and buzz around the upcoming Oscars on Sunday, CNN has decided to devote this week to a series of in-depth stories and discussions about how to fight the scourge of addiction. CNN EVP Mark Whitaker, who is responsible for CNN’s overall approach, tone and scope of reporting across all platforms lays out CNN’s coverage plans for the week in an op-ed. In addition to interviewing recovered celebrity addicts and talking with Dr. Sanjay Gupta and Dr. Drew Pinsky about addiction across our television programming, CNN.com will publish video packages and articles about types of addictive drugs, illegal and legal, and the psychological and medical effects of each. Already on the site, we’ve got a video  from our Explain it to Me franchise in which Dr. Sanjay Gupta explains addiction. Later this week, we’ll have a story from a research scientist at a treatment institute about the optimism for recovering addicts and a contributing report from Barbara Starr about how the military is going to begin testing troops for hydrocodone.