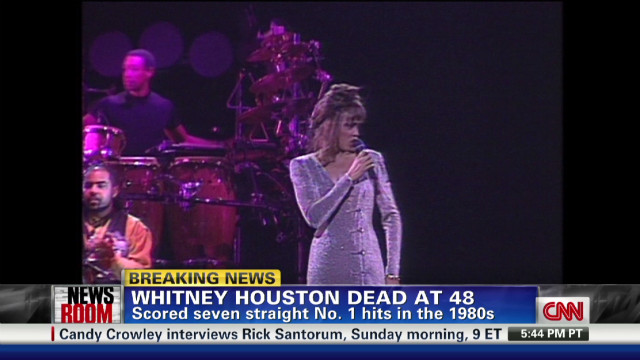 HLN’s “Dr. Drew” Pinsky draws on his expertise to give perspective on beloved singer and actress Whitney Houston’s untimely death, in a commentary on HLNtv.com.

HLN’s Dr. Drew commented shortly after the news broke that the Grammy award-winning singer had passed away:

“As with every time I have to get on television and have this conversation, it’s a reminder that people that are in the public eye are human beings, and some of them have very serious conditions, and they can be the brunt of jokes at times, but the fact is these things are potentially deadly.”