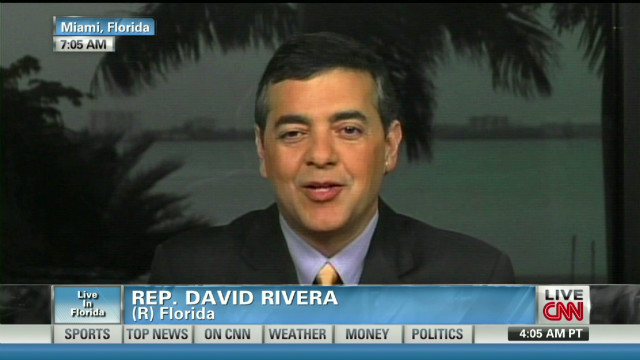 Rivera says, “[Gingrich] wants to make sure that we make all Americans as proficient as possible in English.”

He continues, “Newt Gingrich has shown great respect for the Hispanic community in the way he has developed his immigration reform policy.”

Starting Point with Soledad O’Brien airs week mornings from 7-9a ET on CNN.