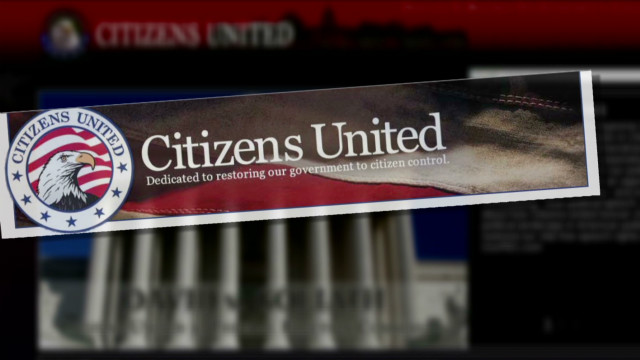 As part of CNN’s In Depth series this week, Drew Griffin reports on the growing clout of political super PACs in U.S. elections.

Bopp says, “I think that we have made significant progress on restoring the central meaning of — and effect of the First Amendment.”

McGahn adds, “Control is impossible because courts have already said that they’re legal.  So there’s not much that the government can do to reign them in, so to speak.”

CNN In Depth will have more reports on Super PACs throughout the week .