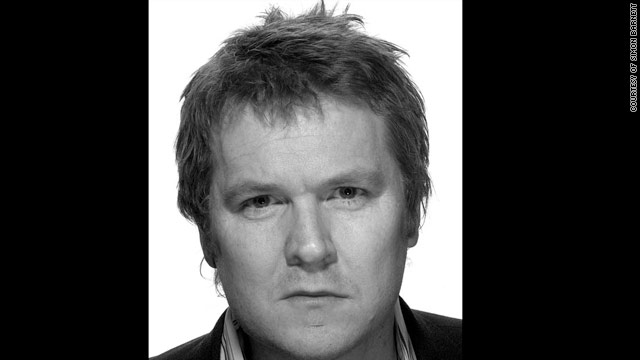 CNN Digital welcomes Simon Barnett, who starts today as Director of Photography.  In this role, Barnett will oversee how the network’s photography will be used across CNN’s web, tablet, mobile, and emerging platforms, as well as lead the vision for integrating photography into CNN’s multimedia journalism efforts.  He is based at CNN’s global headquarters in Atlanta, and will report to CNN Digital’s VP, Executive Creative Director, Marisa Gallagher.

In addition to his cross-platform photography responsibilities, Barnett will also play a key role with CNN Photos. Launched in the fall of 2011, CNN’s photo blog tells stories through compelling, powerful and inspiring imagery and has created an engaged community around photography’s power to connect people to the news. Barnett will work closely with the CNN Photos team to ensure its continued quality and success.

Barnett brings extensive experience to CNN, and previously held positions as Director of Photography for Newsweek, Esquire and Discover magazines, Managing Editor for Allsport USA and was a founding Picture Editor at ESPN the Magazine. He most recently served as Director of Photography for Life.com, which was awarded the 2011 ASME National Magazine Award for digital media for photography.

Throughout his career, Barnett has led other award-winning photo departments that have received accolades from the Overseas Press Club, World Press Photo, Deadline Club, Pictures of the Year, White House News Photographers’ Association and Society of Publication Designers awards. While serving as the Director of Photography for Newsweek, the magazine won the ASME National Magazine Award for general excellence for their coverage of the events of 9/11 and achieved three of the top four selling issues in the magazine’s 78-year history.