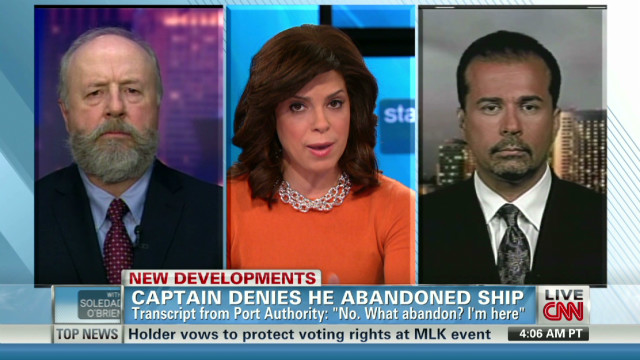 Staples says, “There was no reason for that captain to abandon that ship and leave the passengers to fend for themselves.”

Starting Point with Soledad O’Brien airs week mornings at 7-9am ET on CNN.