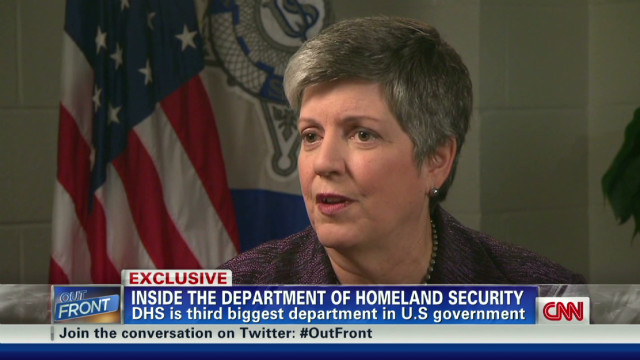 Napolitano: is the TSA worth the money? ‘I think so’

A decade after 9/11, are Americans getting their money’s worth for the Transportation Security Administration? The TSA costs taxpayers eight billion dollars a year. But Department of Homeland Security secretary Janet Napolitano says the agency needs to exist. In an interview with CNN’s Erin Burnett, Napolitano says the TSA is well worth the money, and argues incidents like the underwear bomber could today never get as far as the suspect did on that day.

Asked if another terror attack can be prevented, Secretary Napolitano said “This is the Department of Homeland Security, not the Department of Guarantees.  There are no guarantees here.  What we are about is maximizing our opportunity to interdict, to interrupt.”