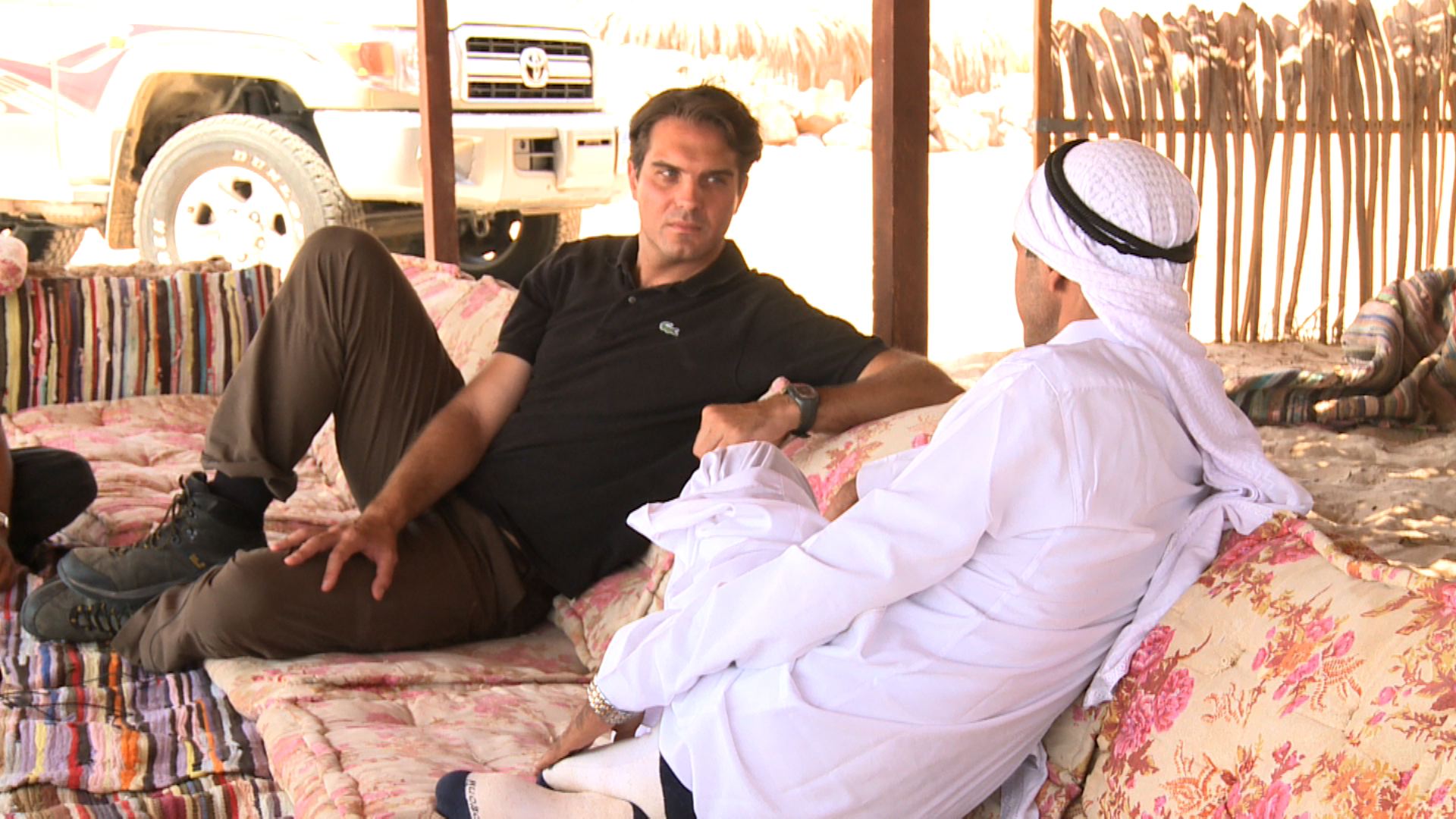 Death In The Desert: A CNN Freedom Project Documentary

The Sinai Peninsula inEgyptis a lawless and dangerous place, under the control of Bedouin tribes. Smuggling and contraband is the economy here and some of the illegal activities are especially cruel.

African refugees, mostly fromSudan,EthiopiaandEritreaendure a perilous journey across the Sinai Peninsula with hopes for a better life over the Egyptian border inIsrael. But the reality that awaits these migrants in this lawless wilderness will shock you . . . slavery, rape, imprisonment, murder and even the unspeakable horror of organ harvesting.

‘Death In The Desert:  A CNN Freedom Project Documentary’, follows CNN correspondent Fred Pleitgen as he travels through Sinai, gaining insight into the secret this rugged and lawless expanse of desert hold.

CNN believes that the existence of human trafficking and modern-day slavery in 2011 shames us all. In March 2011, the CNN Freedom Project was launched, a global news initiative tapping into our international infrastructure and resources to shine a light on this most shocking of areas.

In the first six months of the project, CNN has: