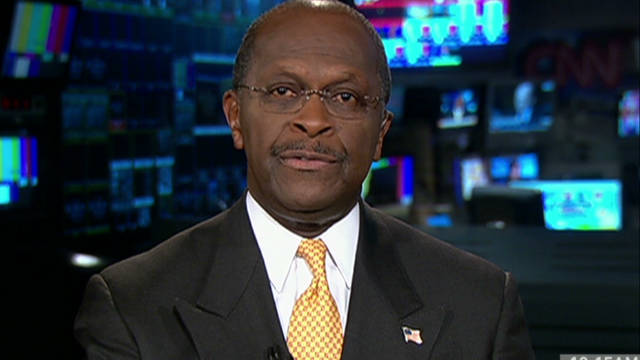 CNN.com is profiling each of the spouses of the 2012 Republican Presidential campaign, and the series begins with Gloria, Herman Cain’s wife. The article gives readers a closer look into the couple’s personal life, with interviews from Cain’s family and former church members as well as excerpts from his book. Those interviewed also comment on the rumored sexual harassment allegations. The story is packaged with Cain’s interview on HLN’s Morning Express with Robin Meade which aired earlier today.