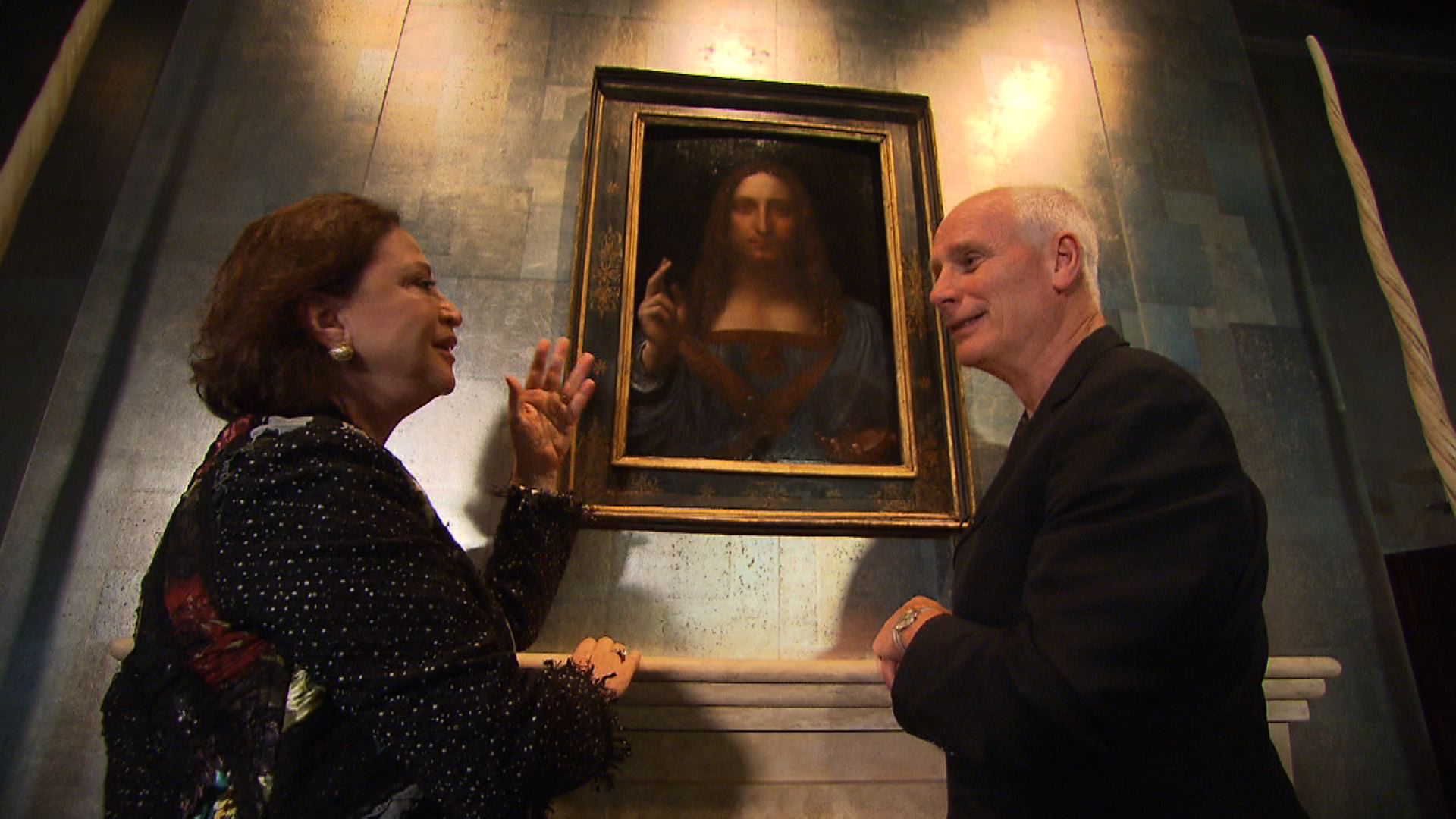 Earlier this year the art world made an extremely rare discovery: a painting by Leonardo da Vinci. Experts believe only 15 paintings by the artist still exist, including the iconic ‘Mona Lisa’ and ‘The Last Supper’. The newly-discovered work – known as ‘Salvator Mundi ‘ or ‘Saviour of the World’ – depicts the head and shoulders of Christ, and though 500 years old, after cleaning and restoration, is in remarkably good condition.

CNN has gained rare access to this globally-significant find, as arts expert Nick Glass travels to New York and becomes one of the first few people on earth to see the painting first-hand.  Nick meets Robert Simon, an old masters dealer acting on behalf of the painting’s owners and talks to Dianne Modestini, the restorer who brought the painting back to its original state.

ALSO IN THE PROGRAMME:

Will another painting like this ever be discovered? And is the adjective ‘priceless’, in this instance, accurate?

‘Leonardo – The Lost Painting’ attempts to answer these questions as well as telling the story of the most talked about piece of art unveiled this century.