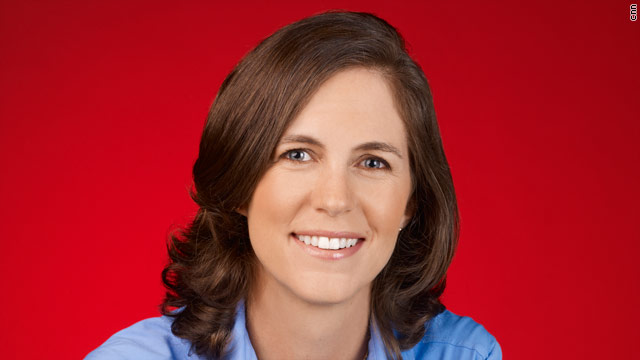 With Brazil’s news importance on the global stage, CNN Worldwide is announcing today that it will open a permanent newsgathering hub in São Paulo.  CNN journalist Shasta Darlington will be moving to São Paulo effective immediately to assume the reins of CNN’s Brazil coverage.

Darlington will be focused on covering stories from Brazil and the surrounding region across all of CNN’s diverse platforms, on air and online.

“CNN is pleased to be establishing a bureau in Brazil with Shasta Darlington as the correspondent,” said Parisa Khosravi, senior vice president of international newsgathering.  “Her depth of experience reporting on the Latin American region, specifically the time she’s spent in Brazil, coupled with her knowledge of business reporting will serve her well in this economic powerhouse.”

With CNN’s commitment to distinctive reporting, Darlington will cover business and current affairs, as well as the upcoming 2014 FIFA World Cup and the 2016 Summer Olympics.

Darlington most recently served as an international correspondent for CNN based at the network’s bureau in Havana, Cuba, filing stories in English and Spanish across a range of topics including Fidel Castro’s illness, his handover to his brother Raul Castro, and the first years of Raul’s succession.  Darlington also travelled multiple times to Brazil from Havana, most recently to cover the 2011 floods in Rio de Janeiro State and President Barack Obama’s visit in March, and the 2010 Presidential elections for CNN’s global audience.

Prior to joining CNN in 2006, Darlington worked as a correspondent for Reuters in Italy for four years.  From 1997-2001, Darlington served as a correspondent for Bloomberg and then Reuters in Brazil, where she focused on covering the devastating economic crisis, drug wars, and massive prison riots. Before moving to Brazil, she worked for the Los Angeles Times in Mexico City.

Darlington began her career as a reporter for The News, a Mexico City-based English newspaper, and has since devoted more than 15 years to journalism.  She holds a Bachelors of Arts in English literature and Spanish from Middlebury College and is fluent in English, Portuguese and Spanish.