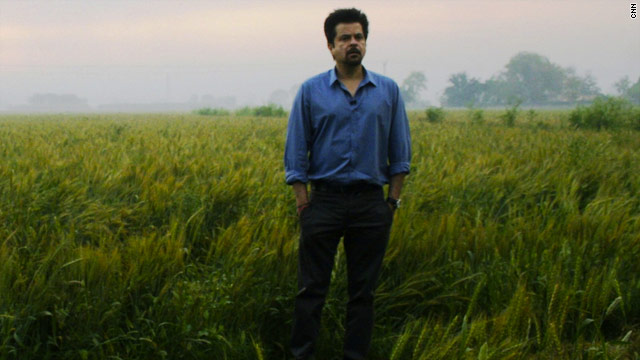 As a special contributor to the CNN Freedom Project, Kapoor visits Bharatpur, a district in his native India where many young girls and women are sold into the sex trade often by members of their own family. This is the second trip to Bharatpur in two years for the film star, who is internationally recognized for his work in the award-winning film ‘Slumdog Millionaire.’ Kapoor has been involved in the fight against human trafficking for the past several years through his involvement with Plan India, an organization working on the frontlines to protect children against abuse and exploitation.

“Human slavery in today’s modern world is unacceptable and unpardonable. We should do whatever we can to eradicate it completely,” says Kapoor. “It was clear we must change the mindset of the people in [Bharatpur] – they had to understand there are other options.”

‘Trapped by Tradition’ follows Kapoor to Bharatpur, where he spends time with many young girls and women who followed the socially-accepted tradition of joining the sex trade. One of the women he meets says her brother convinced her to join the business more than 20 years ago and every penny she’s earned is used to support her family.  While her story is not an unfamiliar one in Bharatpur, it becomes clear the district’s poverty, illiteracy, family pressures and geographical location all contribute to the perpetuation of trafficking females for family honor and commercial gain.

However, Kapoor notices a growing awareness among the families during this visit – something he did not witness two years ago. Despite having a mother working in the sex trade, one young girl tells Kapoor she wants to continue her education in Mumbai as she dreams of becoming an actress. It is through this increased education that Kapoor believes young girls and women are learning about lifestyle choices they have outside Bharatpur and India’s sex trade.