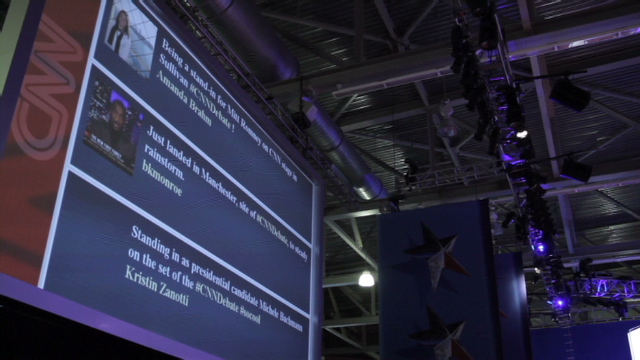 The debate will be broadcast live on CNN, CNN.com, CNN Radio, CNN en Español, WMUR.com and UnionLeader.com. In addition, the debate will be available via live stream in the CNN Apps for iPhone, iPad and Android. Viewers across the nation can engage in the debate by posting comments to CNNPolitics.com, by logging on to John King, USA’s Facebook page and by using the #CNNdebate hashtag on Twitter.