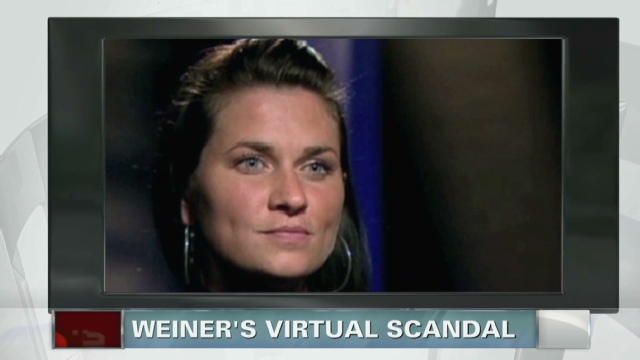 Highlights from CNN’s Reliable sources are below. A full transcript of the program can be found here.

“You know it’s going to go somewhere else. You know someone else is going to pay for this same thing.” – ABC’s Chris Cuomo on the network’s decision to buy photos from Anthony Weiner’s online friend Meagan Broussard

“I thought, this is sociopathic…I can’t stay silent on some of these things just because this is somebody who I was friends with.” – Fox’s Kirsten Powers on calling for her onetime boyfriend Anthony Weiner to resign.

“The media needs to go to rehab with Anthony Weiner and get over their obsession with this woman.” – Radio host Amy Holmes on coverage of the Sarah Palin e-mails.

“I don’t think very many people are looking for news on TV that lacks personality.” – critic Adam Buckman on Scott Pelley’s debut as CBS anchor.