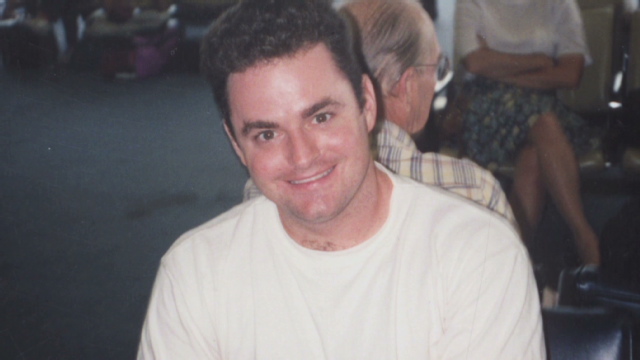 Our investigation on the ‘sissy boy’ experiment continues. In the 1970s, Kirk Murphy was enrolled in a government-funded study aimed at making effeminate boys more masculine. Decades later, Kirk took his own life.  The family says the therapy led to his suicide. We tracked down a researcher in Florida to get his response.