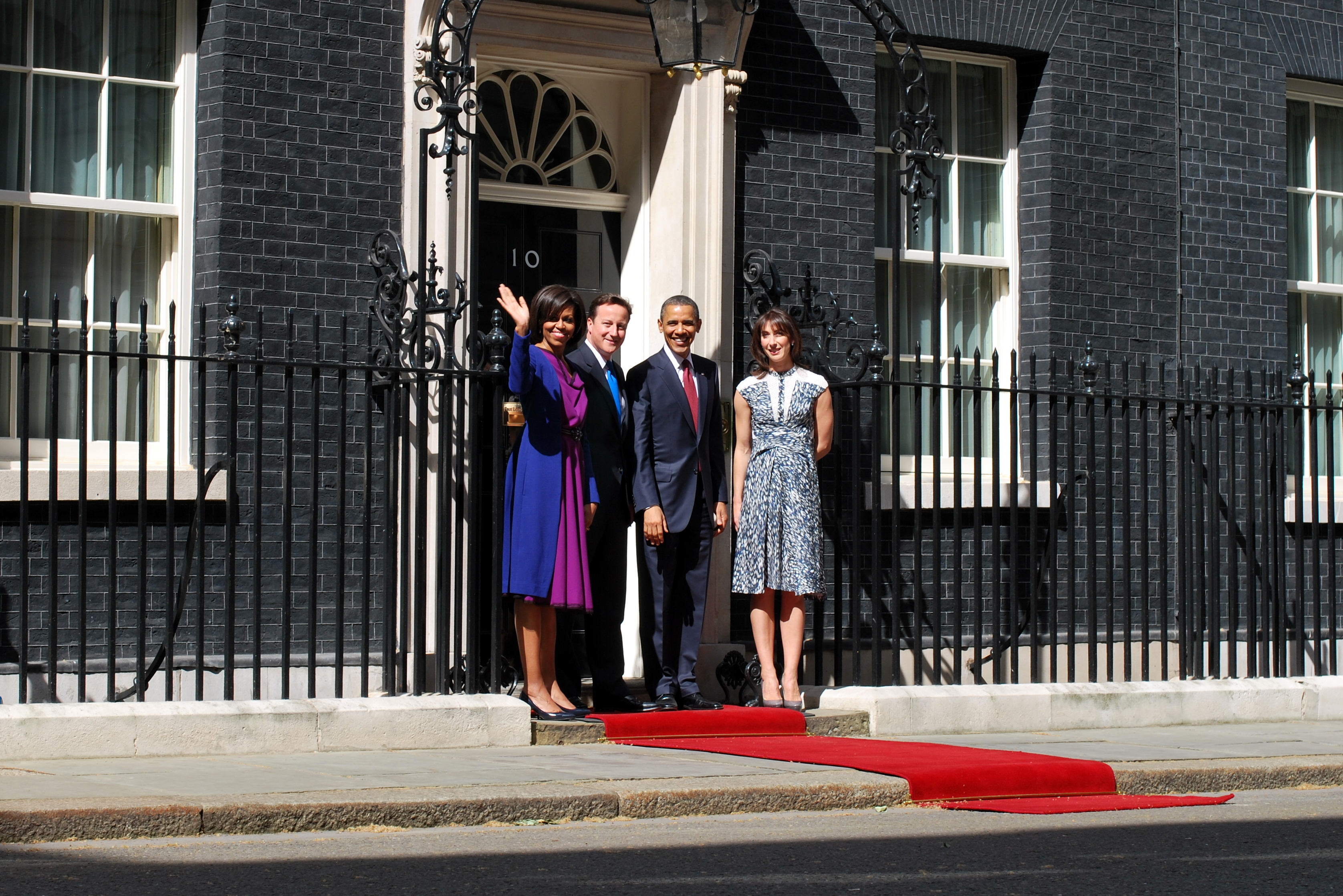 Beginning at 10amE on Wednesday, May 25, CNN will cover President Barack Obama’s address to Parliament with a co-production anchored by Wolf Blitzer, Candy Crowley, Suzanne Malveaux, Richard Quest and Zain Verjee.  The television coverage will broadcast live across CNN and CNN International.

The President’s speech will be live-streamed on CNN.com and on the CNN Apps for iPhone, iPad and Android.  CNNPolitics.com will feature in-depth reporting on what to expect and The Political Ticker will incorporate live blogging during the speech.