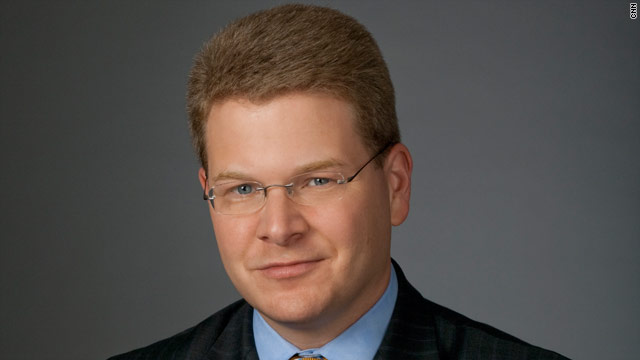 “For two decades at CNN, Sam has demonstrated his commitment to serious journalism and strong political programming,” said Jautz. “His experience, vision, and understanding of our nation’s capital will ensure CNN’s Washington bureau and its coverage remain second to none.”

“I couldn’t be more excited to take on this new role and build on the great journalism and the tremendous expertise of the CNN Washington bureau,” said Feist. “It is not only one of the largest news bureaus in the world, it is undoubtedly one of the finest. Leading this outstanding team at a time of dynamic change in our industry is invigorating and humbling.”

Since January 2009, Feist has served CNN’s political director and vice president of Washington-based programming, overseeing Washington programming, including John King, USA, The Situation Room with Wolf Blitzer, State of the Union with Candy Crowley, and Reliable Sources. As political director, he also coordinated all facets of CNN’s daily political coverage including the production of political specials such as primary nights, conventions, and election nights.

As political director and senior executive producer of political coverage through the 2006 midterm and 2008 presidential elections, Feist oversaw political coverage for “America Votes 2008” and The Situation Room with Wolf Blitzer, the weekday program he helped conceptualize and launch. In the 2008 election cycle, Feist coordinated and produced CNN’s nine presidential primary debates as well as the network’s record-breaking primary, caucus and convention coverage that earned the network a Peabody Award. Feist was also instrumental in the “America Votes 2006” coverage of the midterm elections that earned the network an Emmy Award.

After working as a freelance producer at CNN’s London bureau in 1990, Feist joined CNN full-time at its Atlanta headquarters in 1991. During the 1992 presidential campaign, he moved to the Washington bureau where he has held a number of positions including associate producer, producer, senior producer and assignment editor.

Feist received his bachelor of arts in political science from Vanderbilt University, graduating Phi Beta Kappa. He received his law degree with honors from the Georgetown University Law Center, which included a semester studying international law at Cambridge University. Feist is a member of the Council on Foreign Relations and the bar of the District of Columbia.