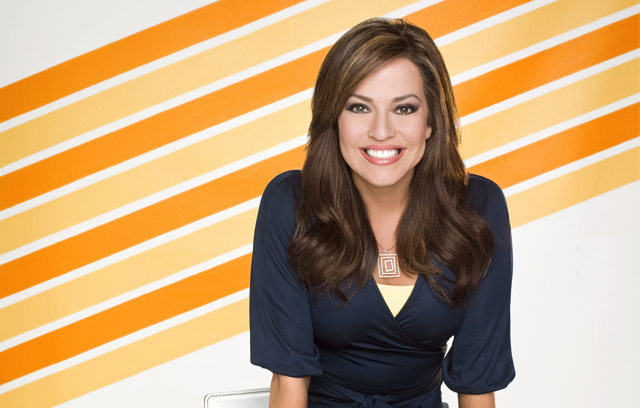 HLN TO AIR DISASTER RELIEF SPECIAL ON SUN, MAY 15

“Music Builds: The CMT Disaster Relief Concert” will highlight a number of regions affected by recent storm, tornado and flooding damage including Tuscaloosa and Birmingham, Ala.; Natchez and Vicksburg, Miss.; Vidalia, La.; Dyersburg and Tiptonville, Tenn.; and Raleigh, N.C.

Red Cross phone lines will be open for HLN’s re-air on Sun. Information is as follows: Visit http://www.redcross.org, call 1-800-RED CROSS or text “REDCROSS” to 90999 to make a $10 donation to support the American Red Cross Disaster Relief efforts.

Meade has spent a lot of time in Nashville songwriting and recording her debut album, featuring a number of today’s top stars. She is passionate about the music, and a strong believer in giving back.

“When I anchor stories about the recent storms in the South, my mind isn’t on the statistics, or the footage, or the sound bites, my thoughts are with that person who looks around and wonders, ‘what am I going to do now that everything is gone?’” said Meade. “I’m so touched by the resiliency of the storm victims, and the generosity of music fans and viewers to help these folks whose lives are now in disarray, and that’s what this telethon is going to be about, lifting up storm victims, letting them know they’re not alone.”

In addition, Meade will provide live reports from the Grand Ole Opry House and interviews with featured musicians on Thu and Fri for her popular HLN morning show, “Morning Express with Robin Meade” (6 a.m. – 12 noon, ET).