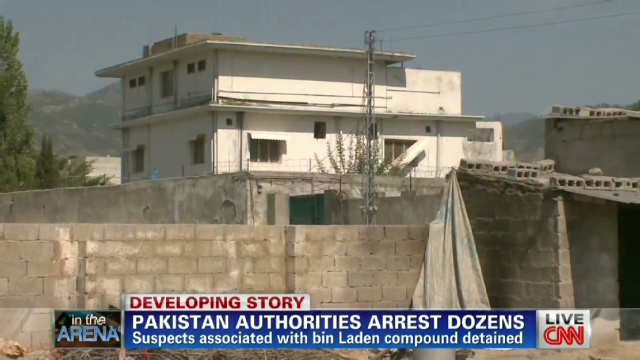 “The majority here seem to be happy bin Laden is gone,” CNN’s Nic Robertson tells In the Arena’s Eliot Spitzer

CNN senior international correspondent Nic Robertson tells “In the Arena’s”  Eliot Spitzer that Pakistani authorities have been aggressively questioning, detaining, and arresting people who came in contact with Osama bin Laden’s now-exposed compound in Abbottabad, Pakistan.  Robertson tells Spitzer that most of the people he has seen in the streets of Abbottabad appear to generally like the United States and are relieved that bin Laden is gone.