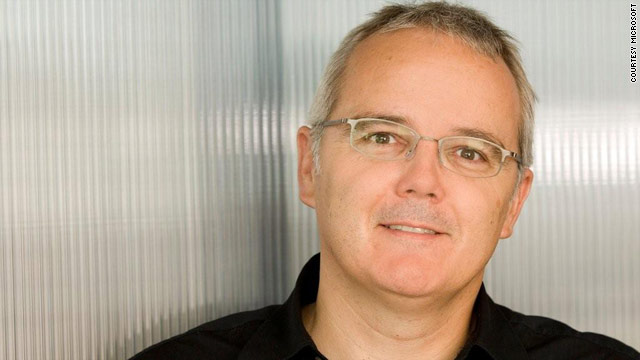 In this new role, Bale will lead the editorial and commercial functions of CNN Digital outside the United States, articulating the content, product, digital distribution and partnership strategy for the business. He will assume this new position in the late spring, and will be based in London.

As general manager, Bale will be responsible for the global growth of CNN International Digital, including setting the strategic vision, product development and execution. Charged with identifying and developing product, brand and content distribution strategies to further drive revenue and audience, Bale will lead the company’s efforts to grow the reach of CNN’s digital offerings outside the United States.

“International expansion is at the center of our growth strategy, and putting someone as strong as Peter into this new position underscores our commitment to extending CNN’s digital reach globally,” said Estenson. “Peter is a proven industry leader, and has demonstrated the ability to work in both traditional and emerging media, combining his deep pedigree in journalism with a keen understanding of the complexities in working for a technology giant.”

“I am thrilled to be joining one of the most respected brands in news. CNN is a leader in news and publishing technology, as its iPad app shows,” said Bale. “I look forward to working with the CNN International team to grow the digital business and its reach to consumers worldwide.”

Previously, Bale was Executive Producer of MSN UK, the largest commercial portal in Britain. A former Reuters correspondent and editor he was also a founder of FTMarketWatch.com and Online Editorial Director of Times Online for News Corporation.