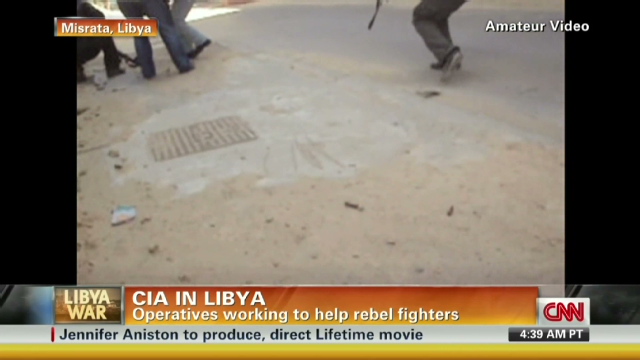 On “American Morning,” Rep. Mike Rogers (R-MI), Chairman of the House Intelligence Committee, says he would be cautious about arming rebels right now.

Rep. Rogers talks to Kiran Chetry and Christine Romans about the White House briefings on Wednesday and the latest out of Libya, amidst news of CIA presence in the North African nation and reports that the U.S. is arming Libyan rebels.