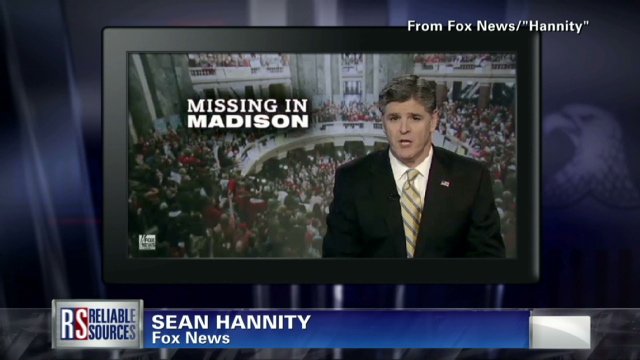 Radio host Amy Holmes on the Buffalo blogger who lied to get Wisconsin Gov. Scott Walker on the phone:

“You didn’t see the hand-wringing over journalistic ethics like you did, say, in the ACORN case…It was, like, he’s a hero.”

“She played a nine-word clip without putting it in context.”

“The biggest threat in journalism is actually the Huffington Post, because it’s actually taking and attracting attention for its advertisers and repositioning the work done by local news organizations.”