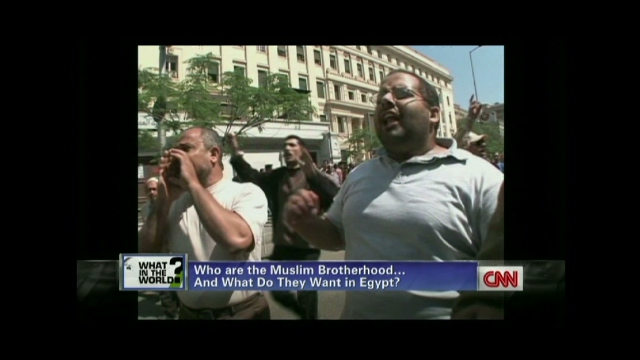 FAREED ZAKARIA, CNN HOST, “FAREED ZAKARIA GPS”: This week in Egypt, the Muslim Brotherhood announced it would apply to become a political party. That is of course the Islamic group long banned that many fear if allowed to come to power, create an Islamic republic in Egypt like the one in Iran.

Ever since all eyes turned to Egypt, there have been many questions, allegations, rumors, information, misinformation swirling about the group.  So what’s fact and what’s fiction?

This interview airs at 10am and 1pm ET.