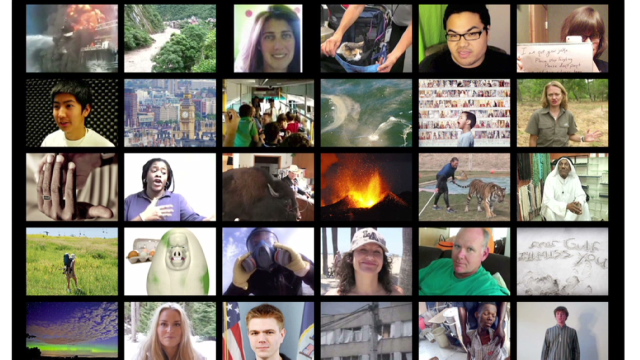 Nominees to be Featured on CNN/U.S. and CNN International Week of March 7th

“The collaborative relationship that we have with our iReporters is one of the unique strengths of CNN, and in many ways represents the future of storytelling,” said Meredith Artley, managing editor and vice president of CNN.com. “These awards are designed to celebrate those outstanding efforts.”

“iReport Awards are a great way for CNN to recognize some of the outstanding work in the iReport community,” said Lila King, participation director, CNN.com. “Every day, iReporters share their stories with CNN, and it is an honor to be able to showcase and recognize them for the impact they make on the news.”

The iReport Awards are divided into six categories: Breaking News, Original Reporting, Compelling Imagery (photos or video), Commentary, Personal Story, and Interview. From the more than 150,000 iReports received in 2010, a team of CNN journalists and producers selected five iReports as nominees in each category.

Of the 30 total nominees, online users also can show their support for the iReport they think best enhanced CNN’s storytelling in 2010 by voting for the Community Choice winner at www.CNNiReport.com/awards . Voting is open until noon ET on March 7.