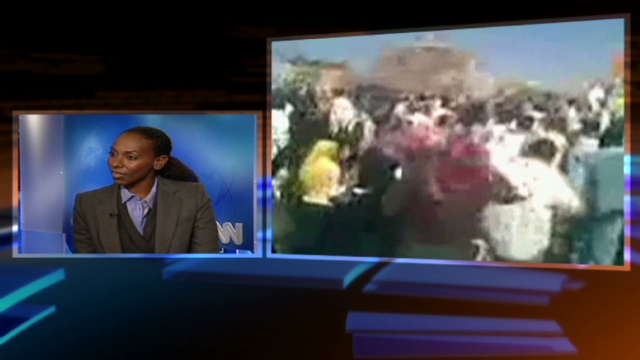 Below is the announcement Khosravi circulated to CNN staff Monday:

“I am proud to announce the appointment of Nima Elbagir as an International Correspondent, based in London. An award-winning journalist, Nima has been freelancing for us in the past year and covered a number of top stories including Afghanistan, the violence against women in Congo, and the referendum in Sudan.

Nima was born in Sudan and speaks fluent Arabic; from her base in London she will also be traveling and reporting from Africa and the Mideast.